IDAHO FALLS – This Saturday, July 31, James O’Keefe, Founder of Project Veritas, will be in Idaho Falls as a keynote speaker for the Bonneville County Republicans Fifth Annual Lincoln Day Gala.

To get ready for the big day, KID News Radio researched some of the projects and content that Project Veritas has released over the years.

Established in 2011, Project Veritas is a non-profit journalism enterprise that sends out undercover journalists who seek to investigate and expose “corruption, dishonesty, self-dealing, waste, fraud, and other misconduct in both public and private institutions to achieve a more ethical and transparent society.”

James O’Keefe, the founder of Project Veritas, has been an undercover reporter since 2007 when he and Lila Rose recorded Planned Parenthood staffers ready to accept a donation from O’Keefe that would only be used to abort African-America children.

O’Keefe did not go out on the National Stage till 2009 when he and Hannah Giles went to the Association of Community Organizations for Reform Now (ACORN). In the video, he claimed to be a pimp with his prostitute. James used a hidden camera in his necktie to record the staffer’s multiple ACORN offices explain to them how to lie on tax and welfare forms, bury cash in a tin box underground and how to declare the underage trafficked females as his dependents.

James O’Keefe went on to establish Project Veritas in 2011 as an outlet for his undercover reporting work.

Since Project Veritas launched, the non-profit youtubechannel now has 1.03 M subscribers and has been able to release hundreds of videos exposing corruption and misconduct. Below are Project Veritas top 5 most viewed videos on their Youtube channel:

#1 VIDEO: Leaked ABC News Insider Recording EXPOSES #EpsteinCoverup “We had Clinton, We had Everything” 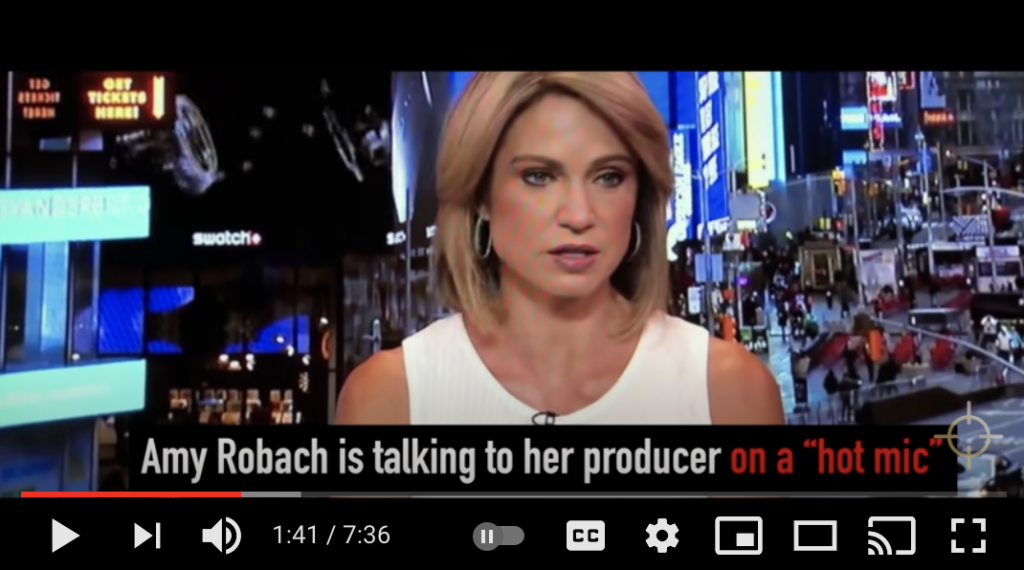 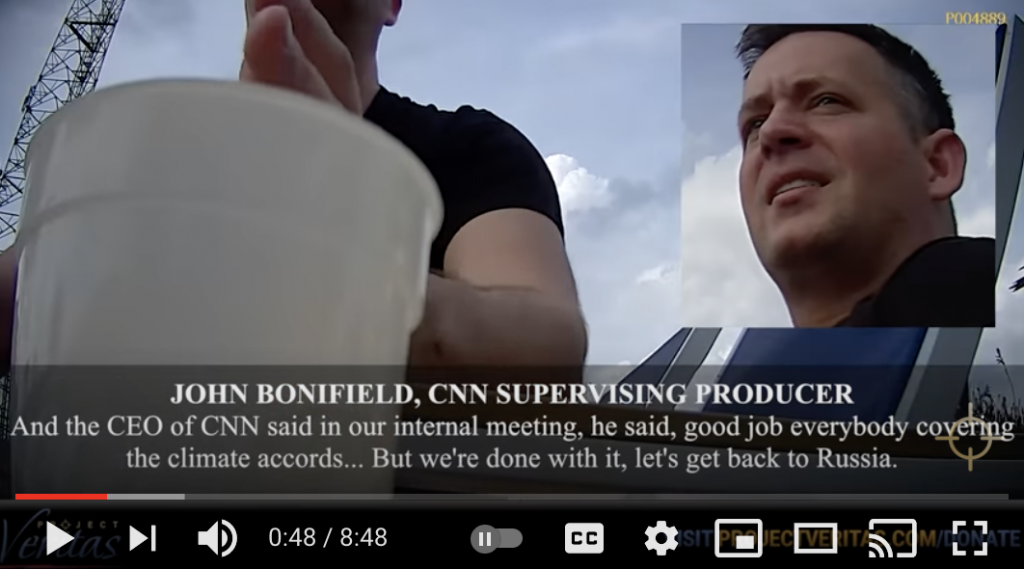 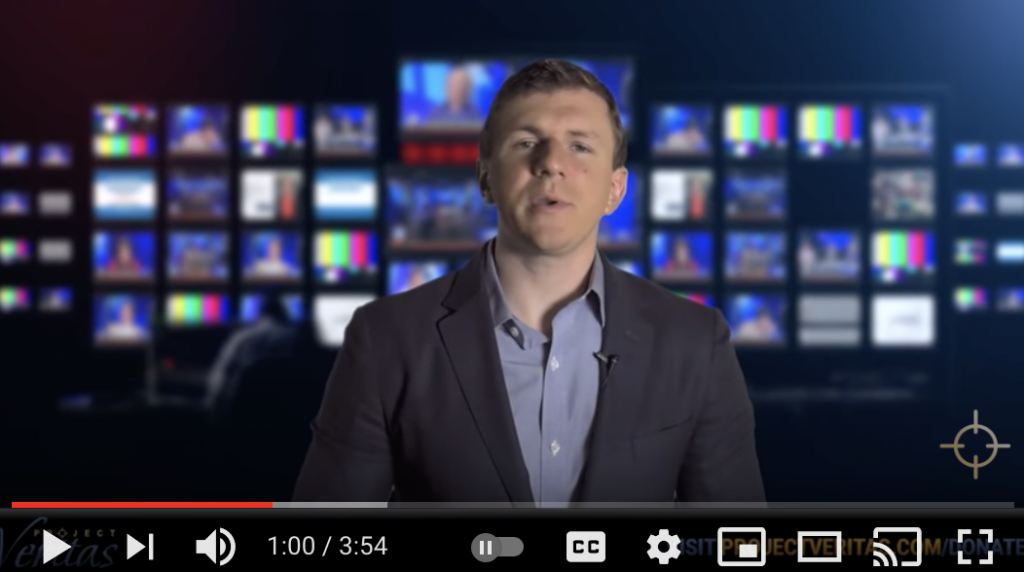 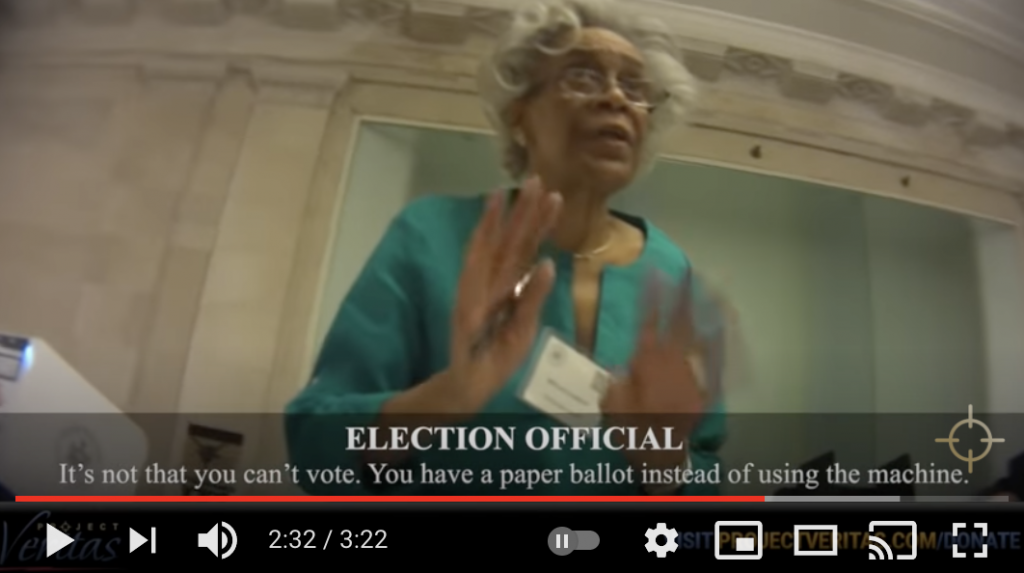 Bonus: James O’Keefe as Osama bin Laden crosses border from Mexico to US 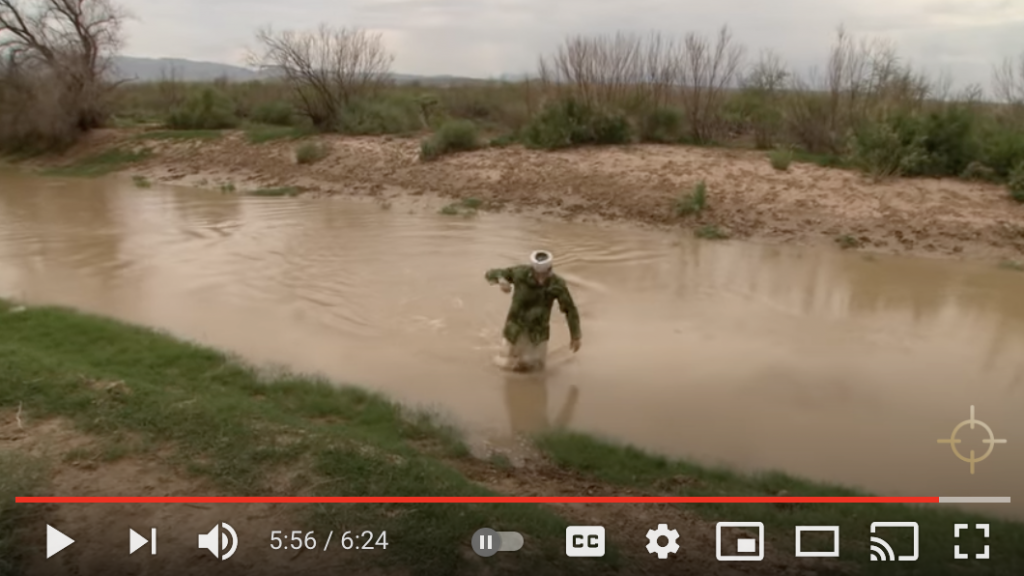 Jame O’Keefe, Founder of Project Veritas, is at the US border along the Rio Grande river showing us how easy it is to cross the border between Mexico and the United States disguised as Osama bin Laden.

The Bonneville County Fifth Annual Lincoln Day Dinner will also feature Nate Silvester, Tik Tok Cop, and other entertainment. For those attending this weekend, we hope you enjoy the event!